Jan is the founder and managing partner of Eveland Law.  She has served as counsel to hundreds of local and national businesses, entrepreneurs, professionals, construction companies, and real estate developers, and has provided estate planning services to key business leaders.

Jan enjoys spending time with her family, and is active in community matters, regularly volunteering her time to serve on non-profit boards and in advisory capacities. 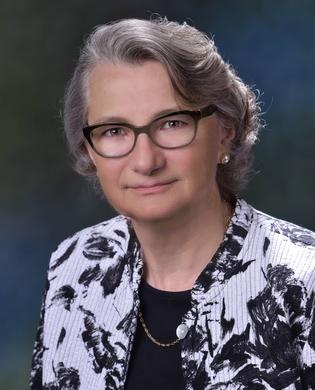 Commitment to Economic Development and Community

• SB7 Coalition, Inc. (2016-present).  The SB7 Coalition is a unique and innovative public private partnership between Sagamore Development/Port Covington and the historically underserved communities adjacent to the Port Covington project.

• A broad range of associations and affiliations, including: Maryland Non-Profits, Friends of Garrett Park, and Concerned Citizens for a Better Brooklyn.

"I have had the pleasure of knowing Jan Eveland for 30 years and highly recommend her firm.  I have worked with Jan professionally and personally in all manner of legal cases from commercial and residential real estate transactions, complex tenant issues and debt collections to elder law and probate matters.  Jan’s well-rounded practice embodies the experience and expertise needed for quality representation for any circumstance needing timely legal assistance with a personal touch."

“Jan was instrumental in the successful transition of a past business partner. She sees the short and long term impacts on organizational decisions which have been valuable. Jan also handled my will and accompanying Financial/Healthcare POA and again, her guidance was very valuable. “