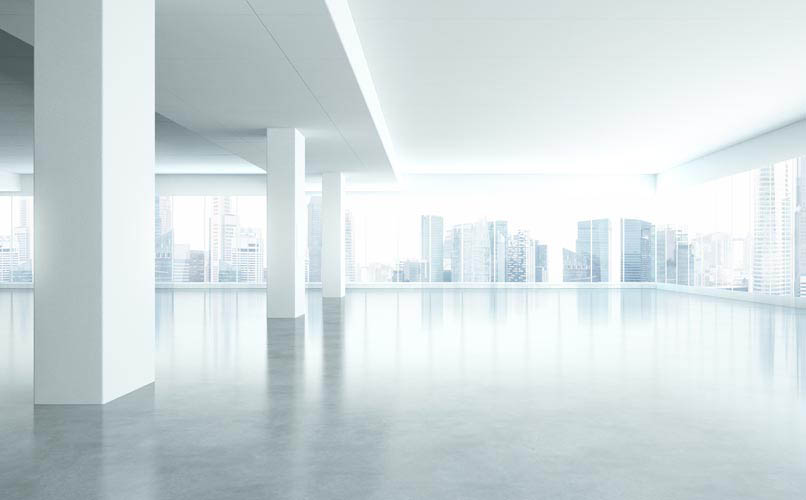 The problem is that a lot of definitions exist for the status of a leased commercial space.  Some commercial lenders define a vanilla box as a “shell interior of rentable space, with landlord-installed utilities, subfloor, and finished but unpainted drywall.”  While some shopping center owners define it as “a space partially completed by the landlord based on negotiations between tenant and landlord.”  The effect of all of these different definitions is that every landlord is different.

Don’t be fooled but this term.  The only thing you know from this term is that turnkey space should be more finished than vanilla box space.  Although turnkey should mean that the tenant can move in with its merchandise and equipment and start conducting business, you can’t count on this meaning in all situations.  Few commercial spaces require no tenant improvements at all for the tenant’s use and occupancy.

Fortunately for most landlords and tenants, leases rarely rely on the terms vanilla box, turnkey, or other commercial lease terms.  But the responsibilities of the tenant and the landlord should be carefully spelled out in the lease.  The parties need to know whether the tenant expects the landlord to tape and float dry wall on the demising walls or just provide demising walls with studs?  Is HVAC installed and connected, with vents?  In other words, what will it take for the premises to be ready for the tenant’s millwork, pain, and light fixtures?

It is important to discuss the exact needs of the parties and the amount of work to be done in the negotiation of every business lease with as much specificity as possible.  Landlords and tenants are often best served by a letter of intent, work letter, or similar pre-lease document to describe the required condition of the premises and who will be paying for what.  Negotiations, and ultimately the lease, should not use vague terms that the parties may think they understand but in the end, find out they didn’t understand at all.

Letters of Intent – What They Can and Cannot Do

Contracts – Can They Do That?